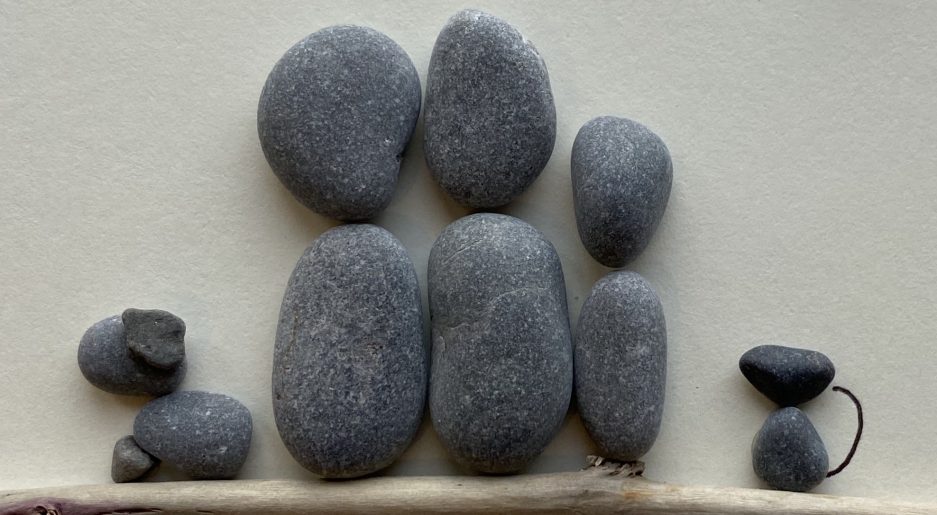 February 16th, twenty months after we moved into our dream home, we were displaced by Storm Dennis.

We were alerted to potential danger by a neighbour knocking on our front door at 6am this morning. They told us to come outside, and we saw the bank slowly collapsing, We were aware of the river breaking down the bank on the opposite side before, but not our side. I even commented on a social media post saying: ‘it won’t happen over here’.

We lost roughly 25 feet of land to the river, as well as part of our garden. The river bank has just gone, right down to the foundations. It took some of the patio, a substantial tree, most of the hedge. Also scaffolding, which had been put up as we were due to have our solar panels put in later the same day. The scaffolding went off down the river, narrowly missing neighbours that had come to offer help.

I rushed, in a haze, in a state of shock’ to get my seven-year-old daughter and Wife out of the house as I watched the ground crumble towards the back door. I told her and my wife, who hadn’t realised the damage and the speed it was happening ‘we have to get out now’, I was petrified.

It was obviously distressing, we are all in a state of shock.

I can’t praise the community spirit of our neighbours, who had “rallied around in true British fashion”. It was cold, wet and still raining, there was a lot of hot coffee, small mercies, large gratitude.

My Wife has received calls, text messages and social media messages almost constantly since the news had spread throughout the neighbourhood and had been inundated with offers of help.

I knew immediately that we won’t be moving the family back until a professional survey has taken place. We stayed with a friend that night as the shock set in, we’re now booked into a hotel going forward as we assess the next steps.

Child of the (early) 70’s. Still figuring the rest out. View all posts by leighcadams